Women are the most beautiful creation of God. There is no dearth of beautiful women in the world but the beauty of Filipino women is something special. Philippines mainly famous for mountains, and delicious fruits.

• Who is Laura Lehman?

Laura Lehman is an actress, model, TV host and Miss World Philippines 2017. She was also the first runner-up in the 2014 Binibining Pilipinas. and secured top 40 position in 2017 Miss World. That’s why she is considered one of the most beautiful women in the Philippines.

Lehman worked in shows called The Enlightenment, Alice. Also worked as a TV host on several shows such as UAAP.

Who is Katrina Rodriguez?

Katrina Rodriguez is a Filipino actress. She is an athlete by profession. She was born on August 1, 1992, in Orlando. She later moved to the Philippines with her family. She has light brown eyes and brown hair. She has a beautiful face and an attractive figure. Indeed she is one of the most beautiful Filipino women in 2022. They have won many beauty pageant titles together.She won the title of Miss World Philippines in 2018. This Filipino beauty queen ranked 3rd in the TV show Asia’s Next Top Model in 2014 and became famous. She endorses many brands.

Who is Mutya Johanna Datul?

Mutya Johanna Datul is a very beautiful Filipino woman in the field of acting and modeling. She is a beauty pageant titleholder, having won the title of Binibinning Pilipinas Supranational in 2013. She was the first winner of the 2013 Miss Supranatural title from Asia and the Philippines.

Who is Kelsey Allen Merritt?

Kelsey Allen Merritt is a famous Filipino model. She is the first Filipino woman to walk in the Victoria’s Secret Fashion Show and be featured in the pages of the American magazine Sports Illustrated Swimsuit Issue. Merritt completed her studies and modeling assignments in New York simultaneously. Later, in 2019, she made his association with The Society in New York by appearing in Sports magazine. She is under contract with Viva Artist Agency since June 2020.ha

Who is Rabiya Mateo?

Miss Universe Philippines, Rabia Mateo cannot be ignored in the list of most beautiful women in Philippines. She is also the winner of Miss Iloilo Universe 2020. By profession, she is an actress and model. She was in the top 21 in Miss Universe 2020. She has 2.4m followers on Instagram. Presently this beautiful heroine is dating actor Jerich Gonzales.

Who is Janella Maxine Salvador?

Janella Maxine Desiderio Salvador is an actress, model, singer and songwriter. She is one of the hottest and most beautiful Filipino women in 2022. Her debut film, Be Careful With My Heart is a hit TV drama, which is garnering fame and popularity. The Killer Bride actress has 2.5m followers on Facebook and 7.2m Instagram followers.

Who is Ivana Alawi?

The fourth place for most beautiful Filipino woman goes to Maryam Alawi. His first appearance in GMA 7s Star Struck propelled him into the Top 22. He has starred in films, TV shows and music videos such as Open, A Family Affair, Sitsit and Inferno.

Alawi has a YouTube channel and has 15.3 million subscribers in the Philippines. This Filipino beauty regularly updates with her beautiful pictures and vlogs and continues to charm her fans. 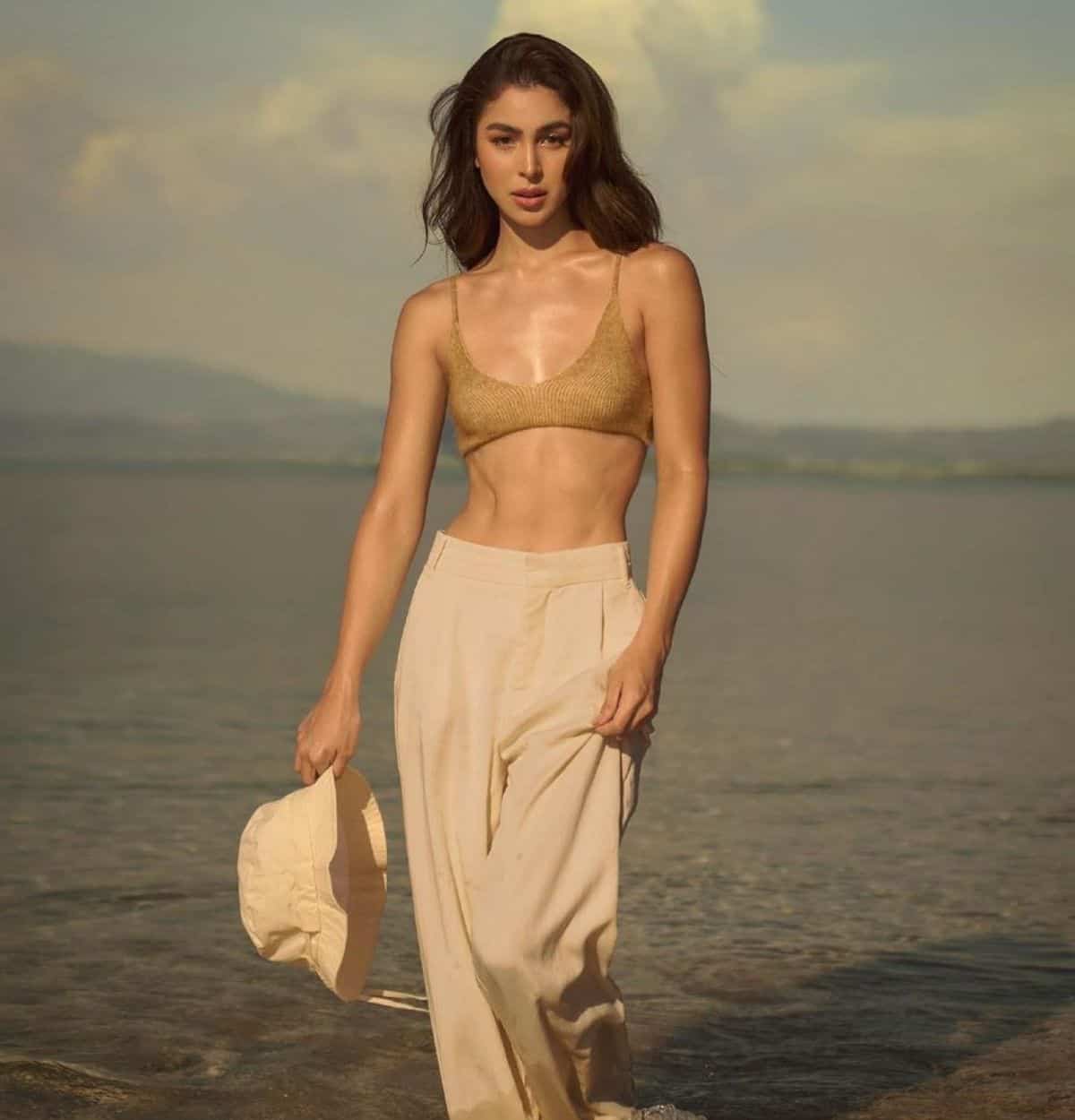 Who is Julia Barreto?

Julia Barreto is a model and actress. She has several TV series and movies to his name which include Block Z, Bahayna Pula, I Am You, Masked Singer and Between Maybes. Barreto has over 11 million Instagram followers and 3 million Facebook followers and is currently dating actor Gerald Anderson.

Who is Liza Soberano?

One of the hottest actresses in the world, Liza Soberano comes second in this list of Most Beautiful Filipino Women in 2022. She is ranked first in the 100 Most Beautiful Faces of 2017 and is also the Most Admired Woman of the Philippines in 2018.One of the most beautiful faces of the Philippines, Liza is eager to fulfill her Hollywood dreams. Hanley Enrique Gill is dating actor and a singer by profession.

Who is Sylvia Cortesi?

Sylvia Cortesi is the most beautiful Filipino woman in 2022. This Filipino beauty is a model and winner of Miss Universe Philippines 2022. She made her modeling debut in Italy, won Miss Earth Philippines 2018 in Rome and later moved to the Philippines. 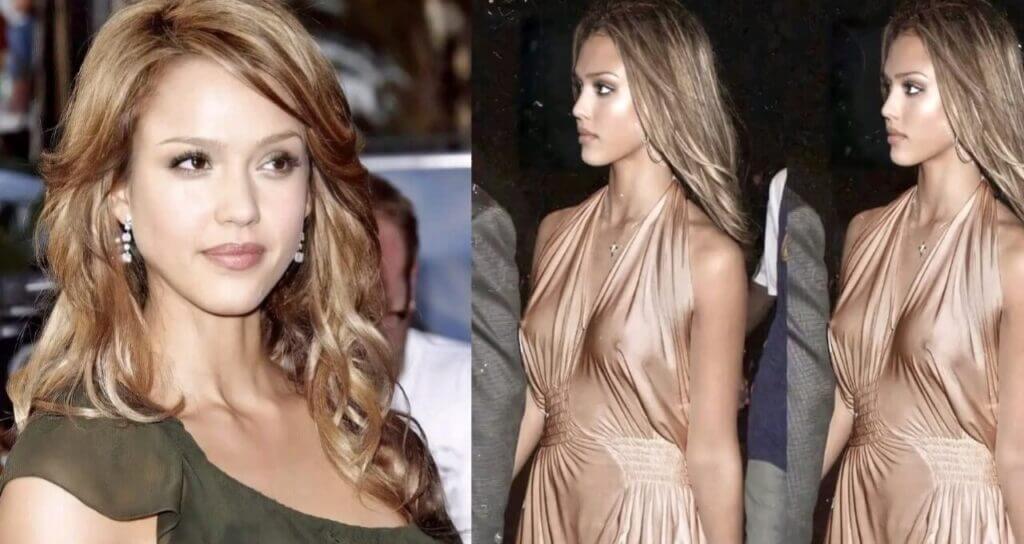