Leonardon Dicaprio is an American actor. He is well known for his acting in films.

The Wolf of Wall Street, Once upon a Time in Hollywood , Titanic.

Time magazine named him as one of the 100 most influential people in the world in 2016.

His nickname is LENNY DEE, LEO .

His name is associated with many actresses. You will get tired of counting whose names .

Let us tell you about the actress he is currently dating.

Camila Morrone :- In 2018 ,Leonardo started dating Argentine model Camila Morrone. In November 2018 ,he was seen watching a football match in Paris . In December 2020 , he was seen spending his time with his dogs in the dog part.

Even before this, his name was in discussion with many actresses.

In 2015, he was seen partying with the Barbadian singer Rihanna. They spent 2015 Valentine’s Day together and he helped her with her birthday party just a week later.

Leonardo was dating model and actress Sarah  Foster for a brief period in 2002, when he was on a 6-month break with then- girlfriend Gisele Bundchen.

FIRST FILM AS AN ACTOR :

Dicaprio appeared in the 1991 science -fiction comedy horror film Critters 3 for his role as Josh.

FIRST FILM AS A PRODUCER :

He is the executive producer of the 2004  American film The Assassination of Richard Nixon , which was Dicaprio’s first film as producer.

This was a Action/Sci-fi film. This film had set new records in the world of industry. Some other actors and actresses were seen with him in this film whose names are as follows:-

Let us tell you some unique things about movie Inception:-

This film was shot in six countries, location included the U.S. , Morroco ,Canada France ,the U.K. and Japan.

In this movie director Nolan also cast his cousin, Miranda , as a flight attendant.

Brad Pitt and Will Smith turned down the role of Cobb before it was offered to DiCaprio. 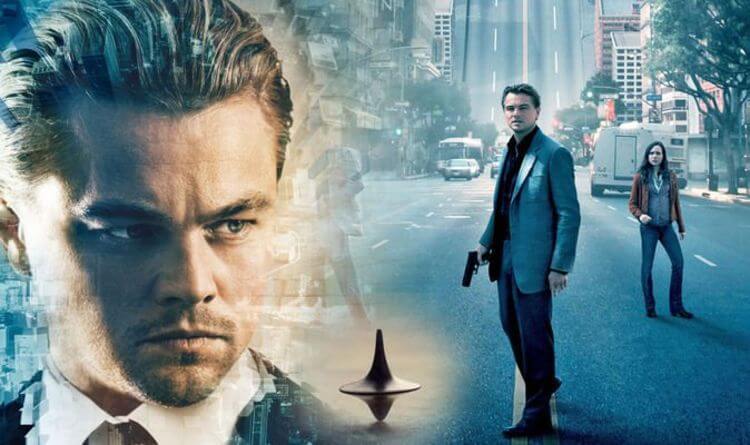 SOME MOST AWAITED MOVIES OF LEONARDO DICAPRIO:-

1:- KILLERS OF THE FLOWER MOON

3:- THE DEVIL IN THE WHITE CITY 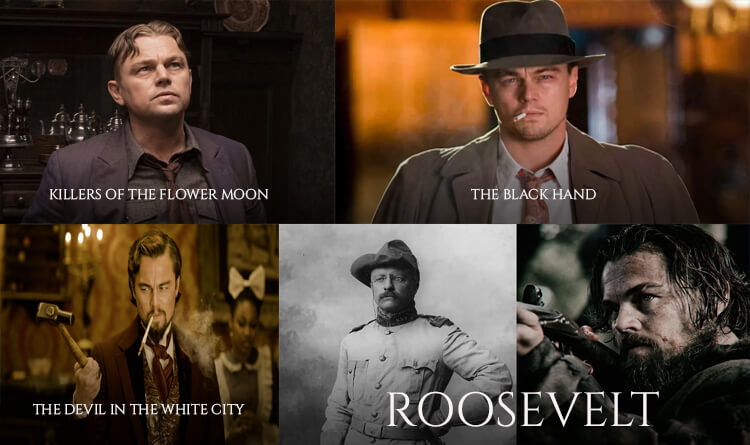 Leonardo Dicaprio is a world famous actor. His fame is all over the world. He has also won many awards .

So these were some things about Hollywood’s famous actor Leonardo Dicaprio.

Which of these things did you know about and which things you did not know?

Also tell how did you like this article of ours?