Scarlett Johansson has opened up about being “hypersexualised” in the earlier years of her career.

The Marvel star reflected on her experience of being “objectified” in Hollywood during a recent appearance on Dax Shepard’s Armchair Expert podcast.

“I kind of became objectified and pigeonholed in this way where I felt like I wasn’t getting offers for work for things that I wanted to do,” she said.

“But I remember thinking to myself, I was like, ‘I think people think I’m, like, 40 years old.’ It somehow stopped being something that was desirable and something that I was fighting against.”

The actor made her screen debut when she was nine years old in the 1994 film North. 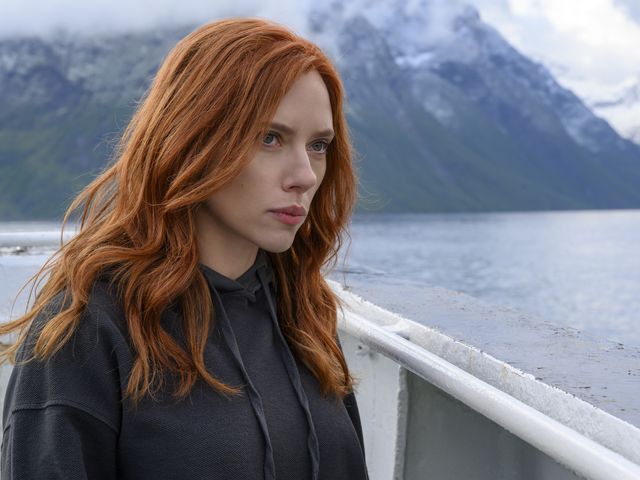 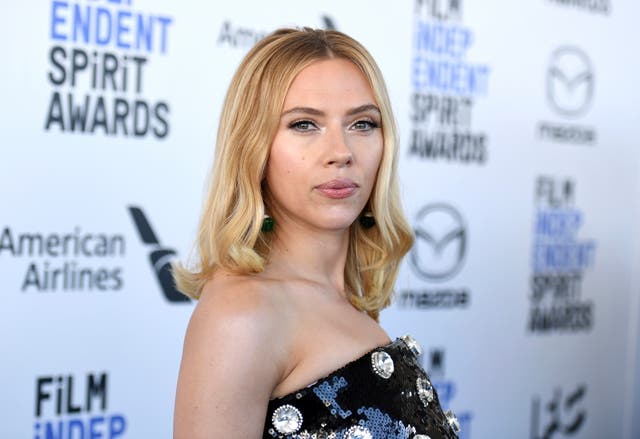 “It was like, that’s the kind of career you have. These are the roles you’ve played, and I was like, ‘This is it?’”

Johansson said that the landscape has shifted for younger actors now, such as Zendaya and Florence Pugh.

Johansson went on to note that while #MeToo has seen improvement in working conditions for young women actors, there is still a lot of work to be done.

“It’s not finite. I think if you don’t leave room for people to figure it out, then the actual progressive change doesn’t really happen.”

The actor recently revealed how she and husband Colin Jost decided on the name Cosmo for their son.