Today’s era is the age of social media.  Most of you must be using social media.Although the fame of many stars in Hollywood is discussed all over the world. But do you know which stars are dominant on Instagram? Let us introduce you to the  most followed famous Hollywood stars on Instagram. 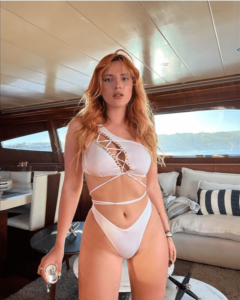 Bella is 24 years old .She is so beautiful. She won the hearts of the audience with her excellent acting in many films . Some of them are as follows:

Bella Throne has rewarded including an imagen Award , a Shorty Award ,a Teen Choice Award and three Young Artist Awards . (187) 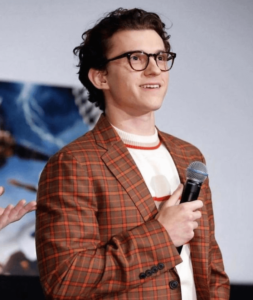 His recent film SPIDER MAN – NO WAY HOME has set the new flags of success all over the world . He has 66 million followers on Instagram.  He is just 25 years old. But in terms of success,he is challenging the big Stars 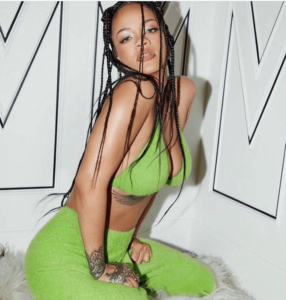 Robyn Rihanna Fenty is a singer. She has also acted in many films. More recently, some time ago , Rihanna supported the farmers on the farmers’s movement in India. She showed her support by tweeting. Her tweet made a lot of headlines. She is very beautiful.  She is first Latin actress to earn over US $ 1 million for a film . There is no chance that people aren’t aware of her Instagram existence. 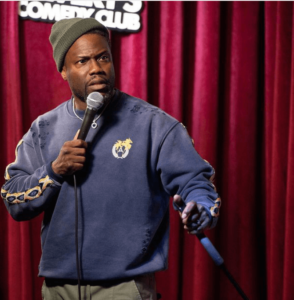 Kevin Hart is a very famous comedy actor. When it’s about comedy Kevin is legend.  His movie Jumanji: Welcome to the jungle is one of the best movie in terms of entertainment.  Hart’s  comedic image continue to grow with the release of his first stand-up album , I’m a Grown Little Man and various other films. 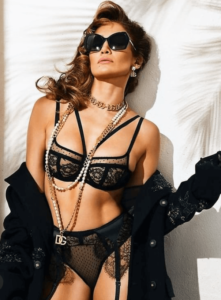 Jennifer Lopez holds a world record. She is the only actress in the Hollywood who has managed to take her music and movie to top all at the same time. The whole world is convinced of their beauty. She is 52 years old . There is no match of  her beauty. She has a different status in Hollywood. 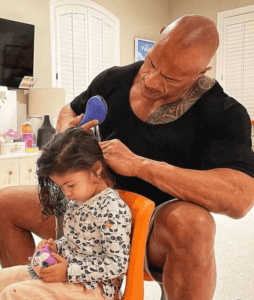 Dwayne Johnson is one of the most famous actors in Hollywood.  He is known by his ring name The Rock.

Johnson gained mainstream fame in the World Wrestling Federation. His movie franchise The Fast and Furious made many fall for his excellent acting. He has also made his way in being an American producer and won many hearts with his amazing performances.

So this was the Instagram fan following of your favorite stars .

Do not forget to tell this, how did you like this article of ours?

And which stars would you like to know about ?

6 thoughts on “MOST FOLLOWED HOLLYWOOD ACTORS AND ACTRESSES 2022”