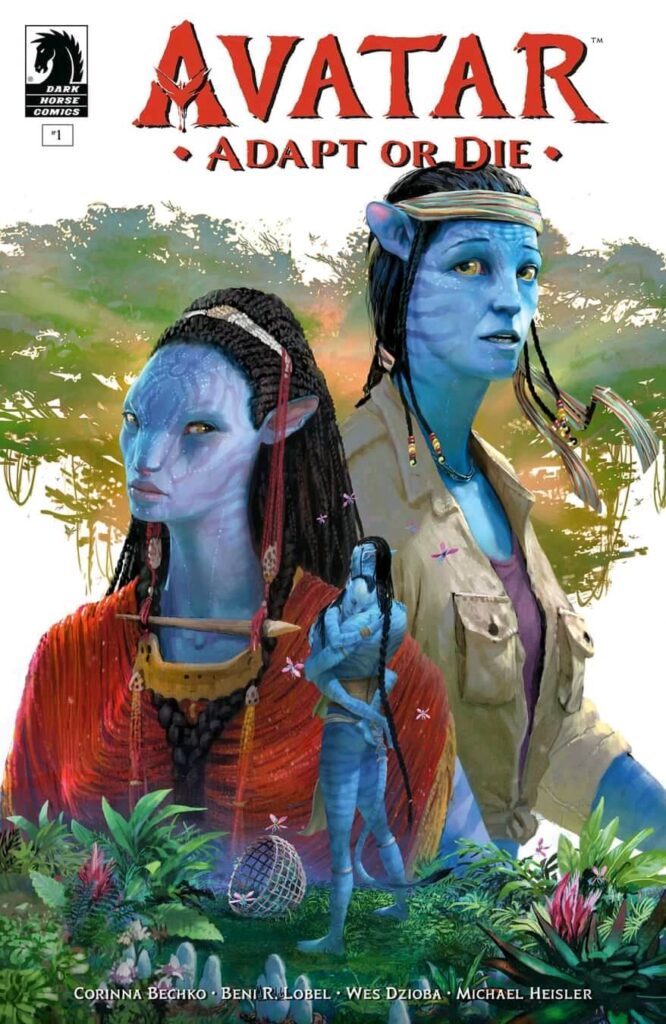 You must have watched sci-fi /action movie AVATAR. The thing which made AVATAR a all outstanding movie was story,graphics and super animations!

Here,we are going to take you through to the all things that you must know about the movie.

Before knowing about Avatar : the way of water, take an overview of Avatar 1 :

AVATAR movie in the world of all time worldwide Box office) was released on 17 December 2009 and the movie was directed by JAMES CAMERON the famous Canadian filmmaker who is best known for making sci-fi and epic movies. The movie was budgeted around 23.7 crores USD . The movie took about four years to make from pre-production to release. The movie was about 2 hour 42 minutes long which was totally worth.

REVIEWS AND RATINGS : here are some famous ratings !

Now you may have a better idea about the movie!

AWARDS: this movie has won so many awards some are here.

So,now when you know how amazing the overall movie was, you might be more excited about knowing the 2nd part of the movie.

the movie has titled as AVATAR:THE WAY OF WATER. Here is the what you should know Jake sully and Ney’tiri have formed a family and are doing everything to stay together . But they must leave their home and explore the Pandora regions. JAKE must fight a difficult war against the humans .

RELEASE DATE OF AVATAR THE WAY OF WATER :

JAMEAS CAMERON has confirmed that AVATAR 2 will be released on 16 December 2022.

AVATAR 2 : THE WAY OF WATER CAST

*Vin Desiel ( not confirmed yet)

BEDGET OF AVATAR : THE WAY OF WATER

This time movie has the budget of 25 crore USD.

The movie took so long time because director JAMES CAMERON needed the right technology to film the motion capture underwater .this way we can understand that the movie is going to very high in resolution and high in frame rates and movie all gonna be in 3D.

AVATAR THE WAY OF WATER TRAILER

Avatar the way of water officially don’t have any trailer but in a event of CinemaCon they released the first look of the movie.

how many avatar movies are there – 4 movies